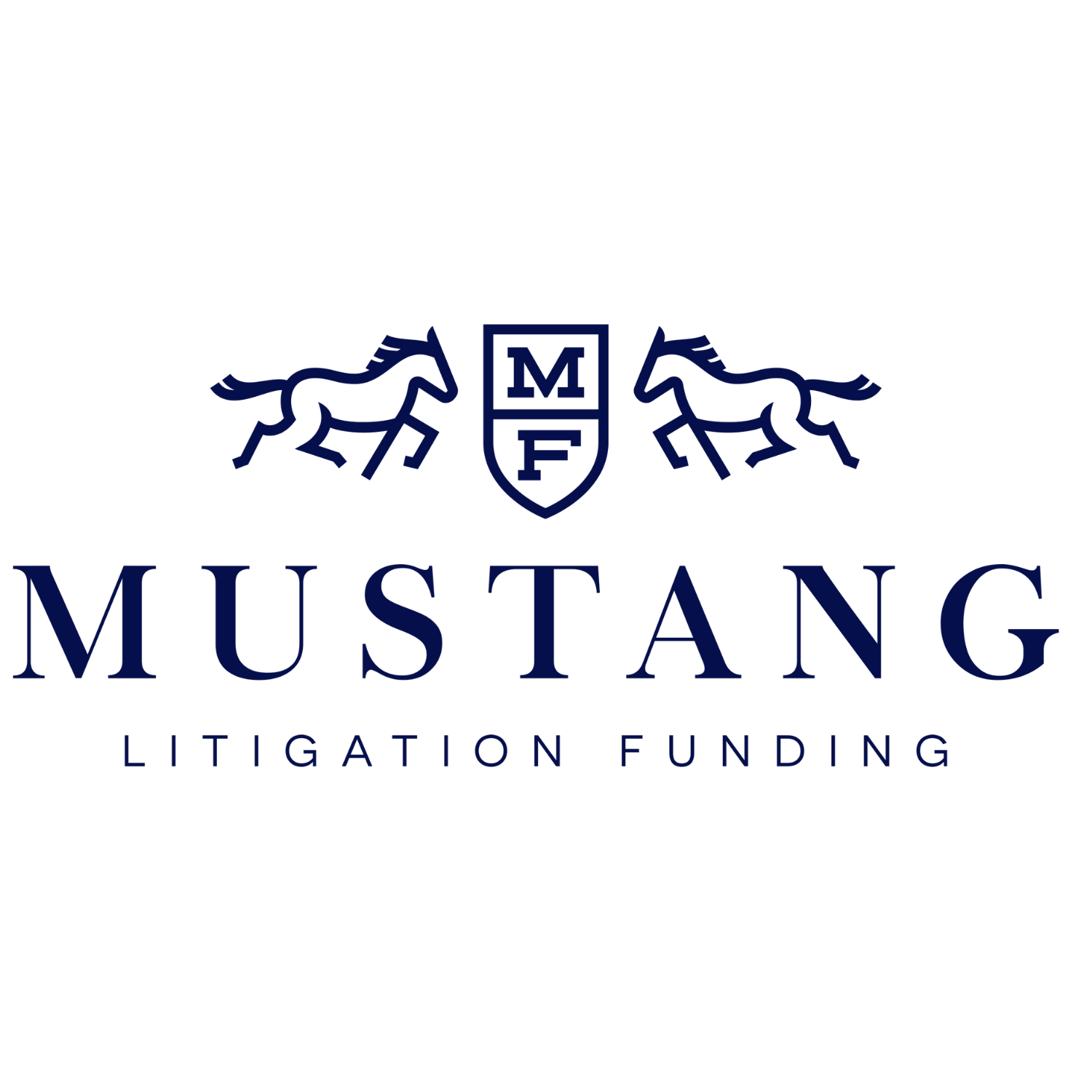 You haven't added any products.
Browse packages
Product is not available in this quantity.
Contact Us 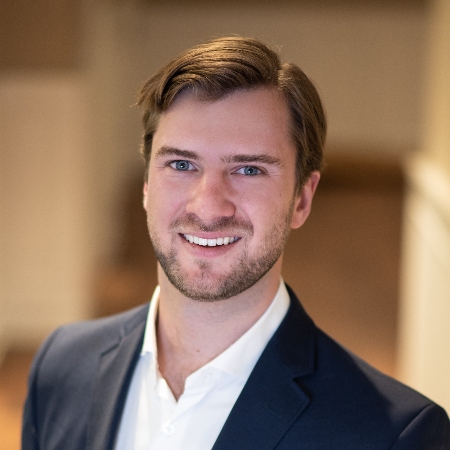 The Boy Scouts of America (BSA) is currently facing thousands of lawsuits from men who allege they were sexually abused by Scout leaders during their time in Scouting as children. The organization sought bankruptcy protection in February 2020, citing a $150 million burden of settlements with victims of the alleged abuse.

According to the BSA, the restructuring was initiated to ensure equitable compensation to abuse victims and includes the creation of a Victims Compensation Trust to be financed in part by insurance claim proceeds. The proposed plan would create a $1.8 billion pool for settlements of the claims, though it is contingent on several conditions and court approvals.

Founded in 1910, the Boy Scouts has become one of the largest scouting organizations in the U.S. The organization reports that it has served more than 130 million participants over the years and currently has about 2.2 million members in 81,000 units across the country. Current estimates of the number of potential abuse claims have been as high as 95,000 – the majority of which involving alleged offenses from 30 or more years ago.

BSA announced earlier in December that it had reached an $800 million settlement with Century Indemnity Co. and other Chubb Ltd. Insurers, which if approved, would increase the trust for survivors to $2.6 billion – making it the largest settlement fund in history for abuse survivors.

Under the Boy Scout’s proposal, victims who filed claims in the bankruptcy proceeding will receive settlements according to the severity of their cases as well as where and when the alleged abuse occurred. It is not known at this time when claims will be paid, though, as bankruptcy proceedings in the case are still ongoing.

What Is Legal Funding?

If you have a pending Boy Scouts of America claim and are in need of money now, legal funding can help. Legal funding – also referred to lawsuit financing, pre-settlement funding, a lawsuit loan or settlement cash advance – is an up-front cash payment against the future proceeds of your lawsuit. This can help alleviate financial strain by providing extra money for you to make rent or mortgage payments, pay bills, and cover daily living expenses while you await settlement.

And unlike a loan, a cash advance against your future settlement is non-recourse and there are no interim payments. Non-recourse funding means you have no obligation for repayment if your case is lost or dismissed.

Thanks for joining our newsletter
Oops! Something went wrong while submitting the form. 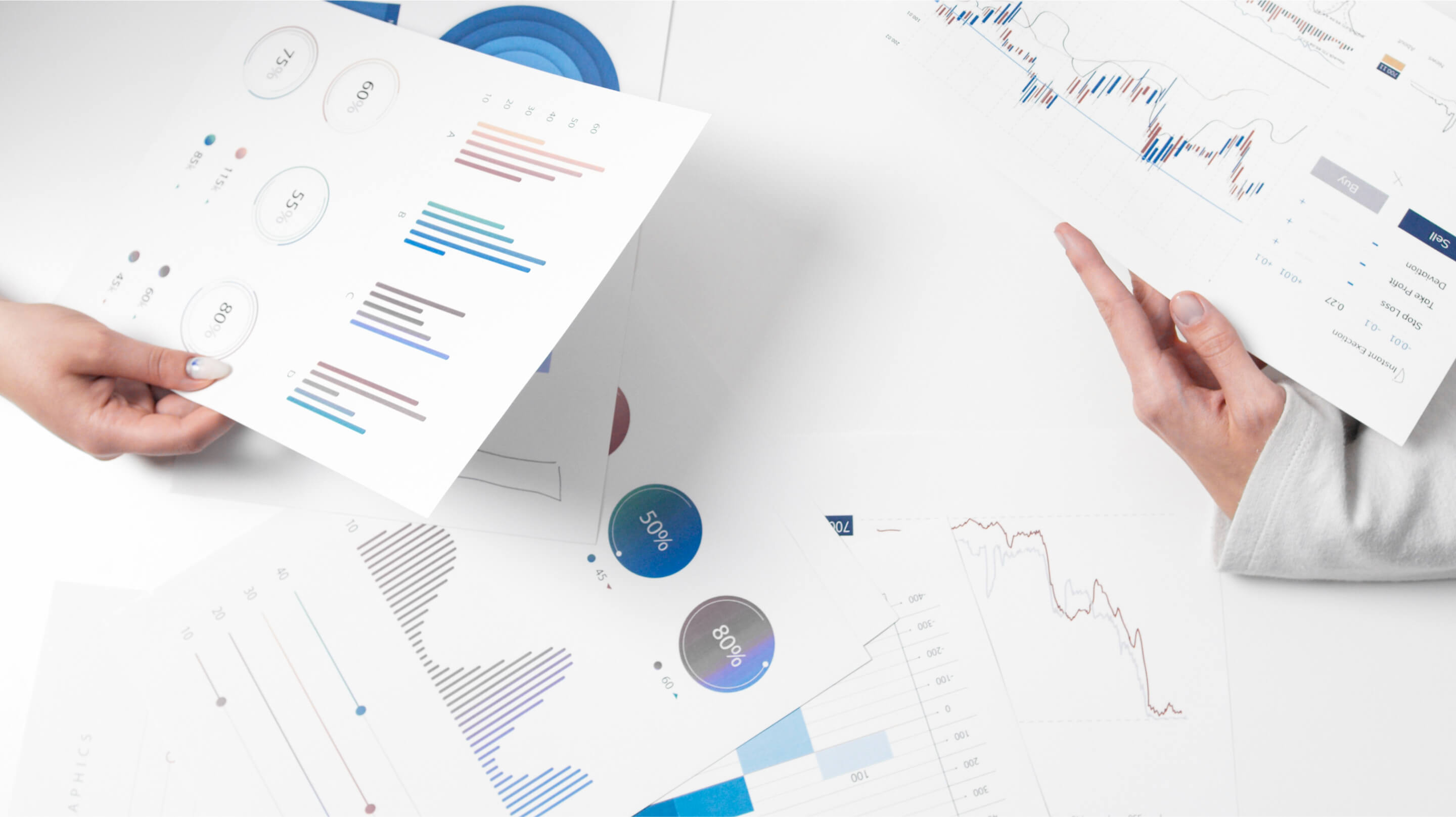 What are NFTs and why are some selling for millions of dollars? 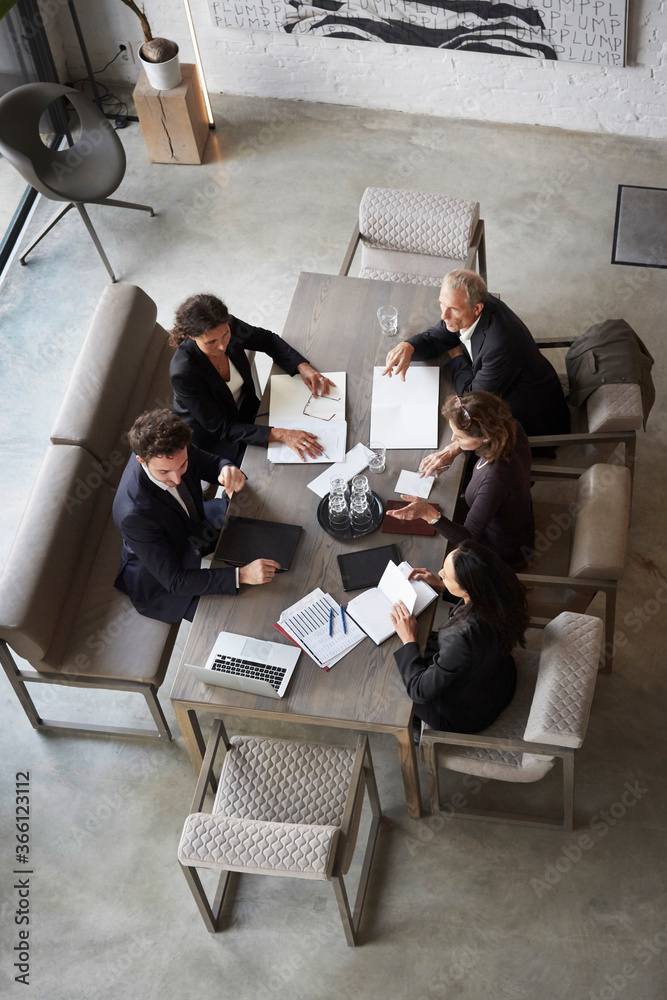 The Benefits of Pre-Settlement Funding 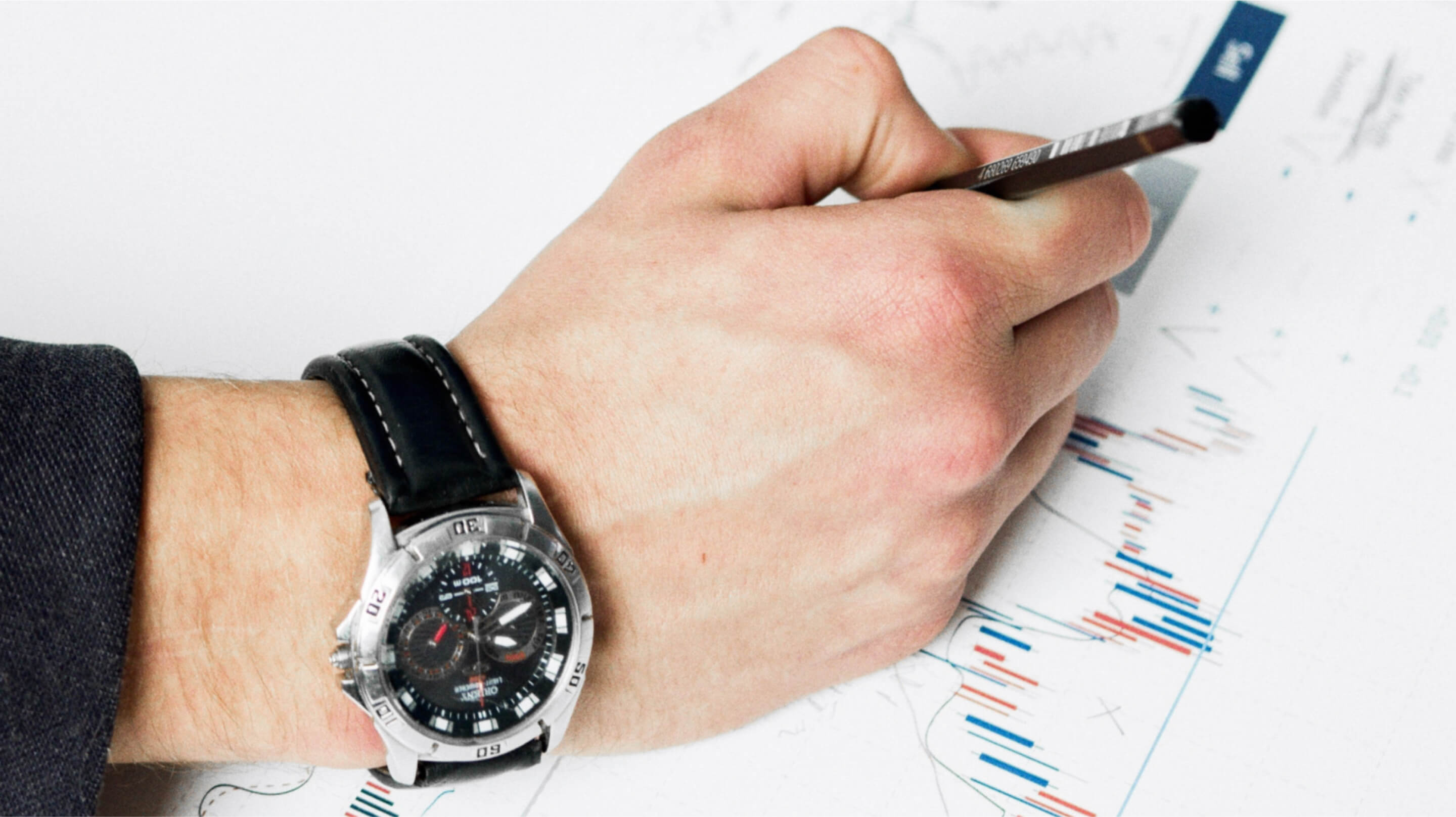